Menu
I think that lately the objective has been lost a bit with the competitions and training because it seems that only interested in looking for things “the longer and harder, the better“, perhaps misinterpreting or misrepresenting the mythical “citius, altius, fortius” (“faster, higher, stronger“) by Barón de Cubertain. This attitude often leads us to belittle or underestimate things that, within the world of running, can be as satisfying or more than those supposedly superhuman exploits. A clear example is the five-kilometer (5K) races that represent, along with those of 10K, an almost perfect balance between speed, strength, endurance, effort, … and, taken from the popular or amateur point of view, they do not have as many requirements such as those of greater distances at the level of training, dedication time, material, etc. With this, I am not saying that the 5K is easier than a half marathon, marathon or ultra because, if someone wants to give 100%, whatever the distance, he will have to train a lot and very hard. So, after this plea in favor of the 5K races, to rogue a little and facilitate the approach to them we propose a simple training plan that can help you improve in that distance and, also tips that we propose some of the shoes that we would value to travel that road until the day of the competition. It is a very general, simple plan, designed especially for those who already have a habit of running and go out three or four days a week that, why not, could serve as a guide and continuation to which we proposed to start running from scratch. Preliminary considerations: Having said that, here is the general plan:

To interpret the general plan, keep in mind this legend:

Everything ok up to here? If something is not clear or you want us to talk about something, do not hesitate to write in the comments. But, be careful, we have not finished yet because, as we promised at the beginning, we are also going to propose a few shoes to put all this into practice.

Shoes to improve in the 5K races

As you know, the choice of shoes is something that must be done considering who is going to use them and how they are going to use them, so it is difficult to make generally applicable recommendations, although we will try to give you some guidelines and indicate models that usually give a lot of play for its versatility and versatility. First of all, although you can live with a single pair of shoes, I am a strong advocate of the convenience of having two pairs. Ideally, one to train and another for competitions and training cane. But I would also have two pairs even if the two were training shoes because I think it’s worth having a bit more reserved than those that we usually crush. That said, as “base” shoes, for workouts, as we talk about workouts that are not excessively long, I put forward a lot of training shoes in the style of New Balance 1080 v8, Nike Vomero 13, Asics Gel Cumulus 19, Mizuno Wave Ultima 9, Supernova Glide 9, Saucony Ride 10, … or, if you need support, New Balance Fresh Foam Vongo v2, Asics GT-2000 6, Mizuno Wave Inspire 14, Supernova ST, Saucony Guide ISO, … 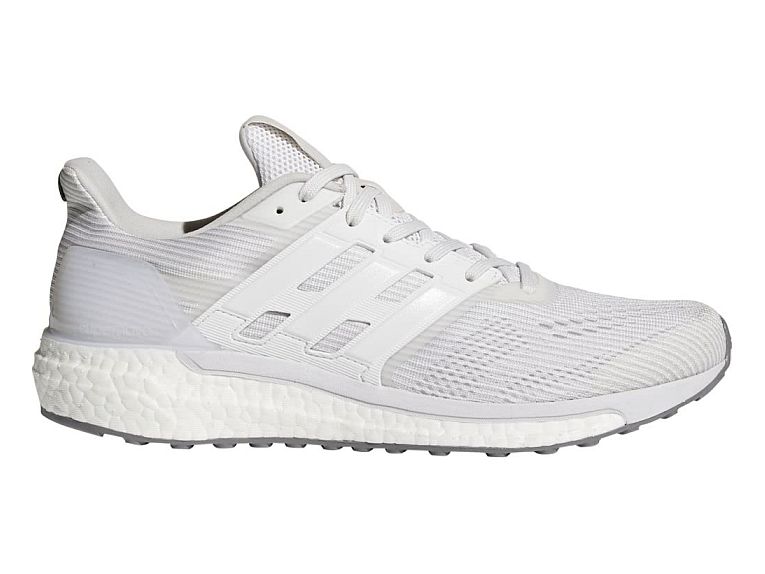 That is, training shoes, rolling, comfortable, … but that, in general, do not make you averse to the occasional acceleration. However, if we talk about slightly lighter runners or want things a little faster because they already move in medium or even high rhythms, I would look better among the Mizuno Wave Rider 21, Nike Pegasus 34, Adidas Energy Boost 4, Asics Dynaflyte 2, … 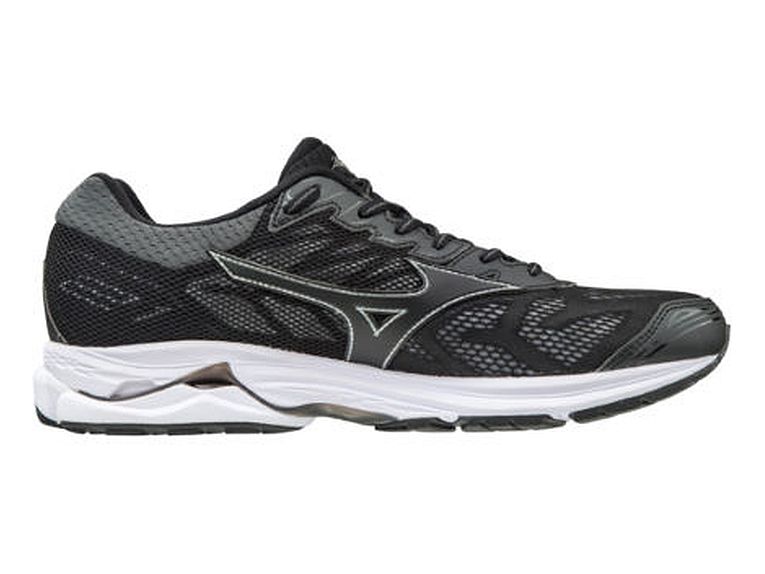 For speed training and for the 5K itself, it depends on what rhythms we talk about, but if you are not going to be less than 4 ‘/ km with ease, ideally mixed shoes, something like New Balance Fresh Foam Zante v4, New Balance 1500v4, Mizuno Wave Shadow, Adidas Adizerto Boston 6, Nike Zoom Elite 10, … that can give you a lot of play. 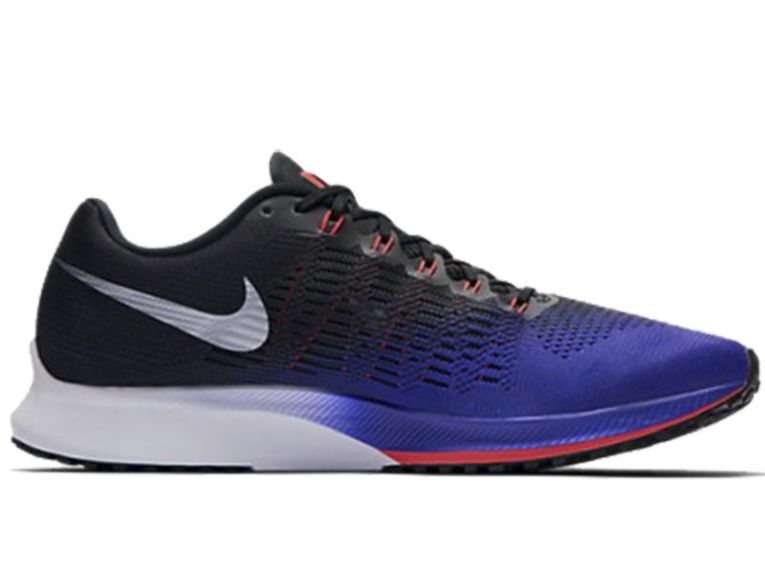 Although, if you progress and you start running almost like the elves, then do not hesitate to give a touch to some fliers like Adidas Adizero Adios Boost 3, Mizuno Wave Sonic, On Cloudflash, New Balance 1400 v5, … 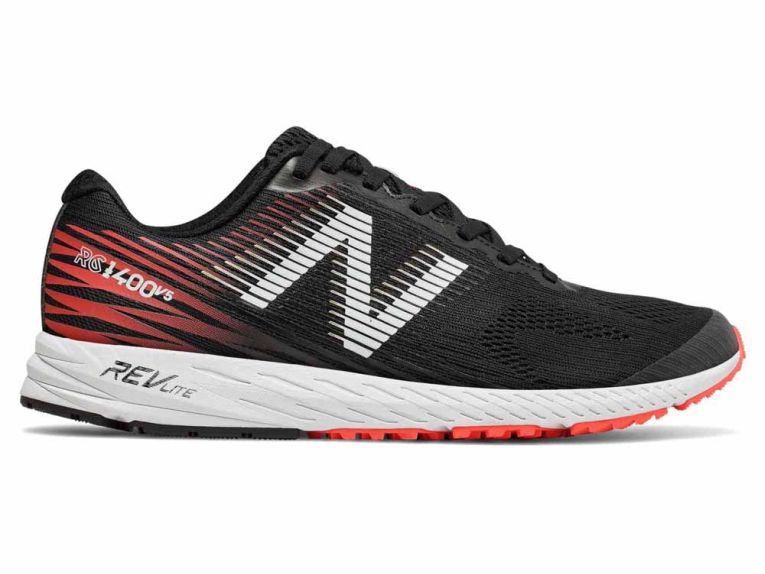 By the way, in what 5K race are you going to put into practice what we have told you in this article? Do you tell us? Planning credits: Coach Jenny Hadfield

30 thoughts on “Tips for your 5K race: How to train and what shoes to use”