Kevin Plank founded Under Armour in 1996 in his grandmother’s basement in Washington, D.C. ,  when he was just 23 year-old. A year earlier, as a senior student at the University of Maryland, he had started to work on a t-shirt prototype made of synthetic microfibers, instead of cotton.
As the captain of the university football team, he was frustrated about how his t-shirts were always sweat-soaked which made him feel heavy and tired. By contrast, his compression shorts were light and dry, which gave him the idea of making a polyester-blend material that would wick moisture away. The first Under Armour “base layer” was born. 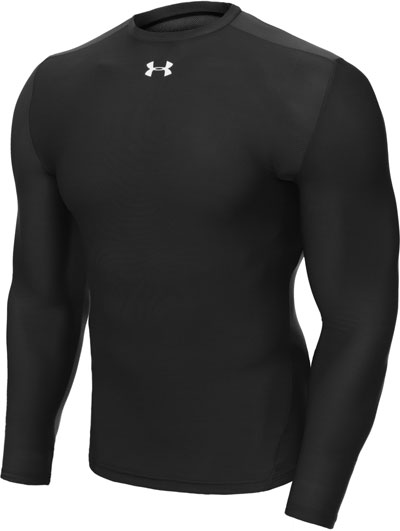 In 1997 and with a great product, Kevin Plank got his first NFL contract and other university team deals. But it was in 1999 that Under Armour had its major breakthrough. An unlikely contact by the producers of the movie “Any Given Sunday” with Al Pacino and Jamie Foxx, set Under Armour on the path to be one of the most recognizable brands in the sport, despite the insane competition of Nike or Reebok, who were fast to copy some of the designs.


Over they years, Under Armour expanded to other product lines and of course, running shoes. In 2009, the peak of the financial crisis, Under Armour released the UA Illusion, its first. It was a decent supportive daily trainer which had an innovative inner sleeve to regulate temperature and the UA Cartilage pronation control system.


This breaktrhough was celebrated with a new campaign entitled “All Athletes Run”, directed to all kinds of athletes who use running as a cross training activity.

In 2009 alone, Under Armour released 9 more running shoes, none of the them particularly remarkable but demonstrated a fearless determination to be successful in this market. The Micro G Split debuted in 2010 and Under Armour finally started to get positive reviews. Runner’s World, for example, wrote that unlike “previous clunkier models, testers were pleasantly surprised” and the shoe “felt fast underfoot” without sacrificing too much cushioning.


Still, they looked more like running/training hybrids, and unlikely contenders for a fight with mainstream running behemoths like Asics and Nike. That changed in July 2013 with the launch of the  Speedform RC with slim-designed fabrics, a seamless upper, and a silicone heel cup. This seamless heel cup was a real innovation in footwear construction which translated into a better heel lockdown. It also had some of the technologies we can see today: the 4D foambed and the Micro G® cushioning system. It was used by UA sponsored-athlete Nick Arciniaga in the 2014 Boston marathon which he finished in 7th place.


Apart from the specialized media and some bloggers, this shoe stayed largely unoticed. That was until the Under Armour Speedform Apollo (with the Vent edition this year), an almost identical shoe. More aggressive this time, the launch in 2014 (in the US) was celebrated with a 60 sec commercial created by Hollywood director Peter Berg (Lone Survivor, Battleship, Hancock) which advertised the Apollo “as the first running shoe built in a clothing factory”, winking to the superior fit and the remarkable innovation. On the other hand, specialized media labeled the Apollo as “impressive”.

After the Apollo, Under Armour opted to go slow and steady rather than rushing to a botched launch. In January 2015, Under Armour Speedform Gemini was made public with a big bang. Unlike the Apollo, the Gemini is a generous cushioned daily trainer which is the culmination of all the techniques learned so far and some of its own: the Charged midsole made of a firm and resilient EVA foam. Overall, the Under Armour Speedform Gemini is probably the best shoe to date of the brand.


Under Armour continues to innovate and grow as a company (topping $1 billion in sales in the last quarter of 2015) , having released 3 different running shoes this year, after the Gemini. 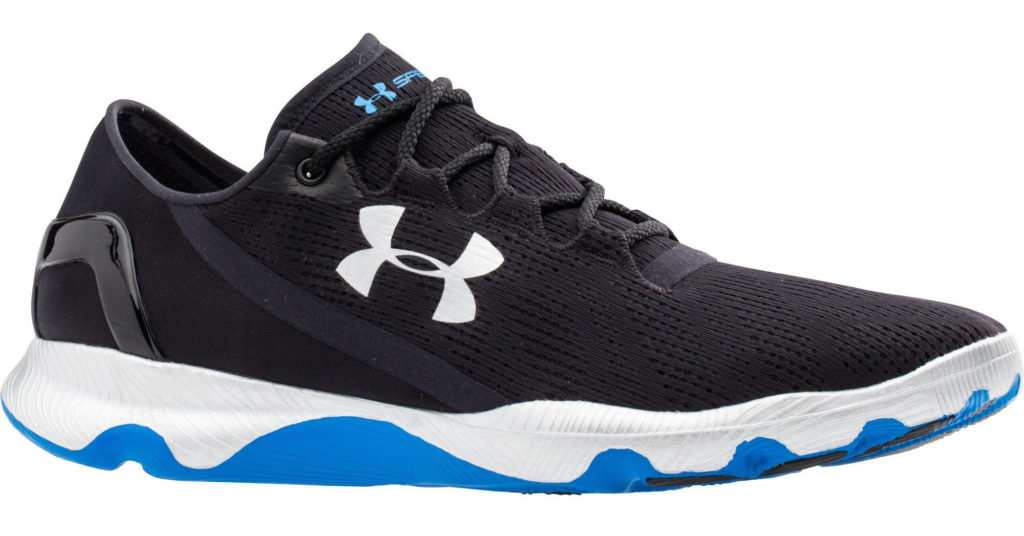 The Speedform Apollo Vent updates the previous Apollo to include a mesh made of the proprietary Armour Vent® to increase breathability.

The Charged Bandit, it’s a fast stability shoe which has won a “Best Buy” award in Runner’s World. Under Armour nails the Charged Bandit and takes another step towards solidifying themselves as a top running shoe manufacturer. Classified as an everyday trainer, the Bandit is a perfect shoe for someone who needs support in a firm fitting and comfortable shoe. 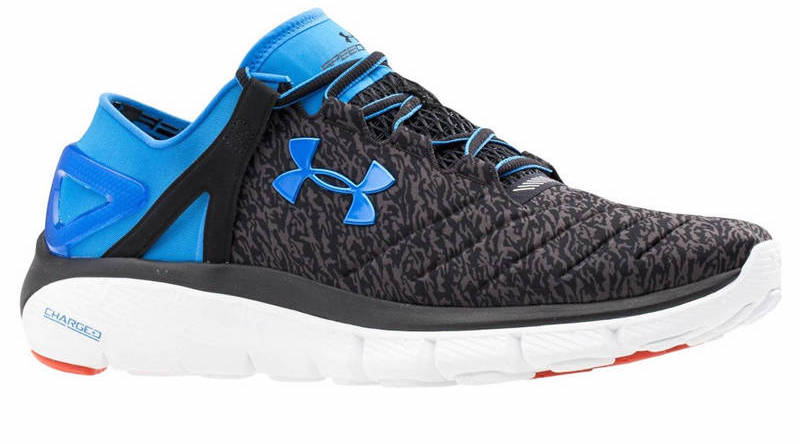 This model provides the best of two of Under Armour’s previous releases. Where the Apollo lacked in cushioning, the Gemini made up for with its support system. Now, the Speedform Fortis provides a barely-there feel from a shoe that gives you a supported feel with every step.
Under Armour has been able to surpise consumers with remarkable shoes in a highly competitive market. Their latest shoes demonstrate their are a seriours threat to the hemogony of the bigger players. For runners, it couldn’t be better news.

70 comentarios en “The Unlikely Rise of Under Armour”